The qualification process in the nuclear industry of Ukraine with an example of qualification of the South Ukraine (SU) NPP system “CASTOR” for the eddy current testing of steam generator heat-exchanging tubes and collector ligaments is analysed in the article. The tasks of the qualification process are determined as well as the ways of their implementation.
It was confirmed, within the work, that a key for the reliable NDT qualification is the using of specialized test-blocks with embedded qualification defects that simulate the inspection object. Practical experiments on test-blocks allowed to develop inspection procedures and technical justifications in which the inspection parameters and acceptable deviations were defined and justified.
Qualification of the “CASTOR” system was a multistage process in which all parties interested in confirming the reliability and accuracy of non-destructive testing technology were involved.
The personnel qualification was performed on the blind test-blocks in accordance with the procedure for ensuring confidentiality i. e. that candidates did not have access to information on the parameters and the number of embedded defects in the test-block.
During the qualification, the ability of eddy current testing equipment and technology of the “CASTOR” system to detect and measure discontinuity in the metal of heat transfer pipes and collectors of PGV-1000 steam generators with the required probability and error was confirmed.
The personnel of the SU NPP as part of the “CASTOR” system demonstrated the knowledge and skills necessary to perform reliable eddy current inspection of the heat-exchange tubes and collectors of PGV-1000 steam generators.
The experience gained during qualification of non-destructive testing system for steam generators can be used at all stages of qualification of non-destructive testing systems at nuclear power plants with VVER-type reactors.

8. Technical specification for the supply of South-Ukraine NPP eddy current testing system for the inspection of the base metal of heat exchange tubes and collector ligaments ofPGV-1000M. 2017, 67 p. (in Russ.)

9. Qualification of eddy current testing system “CASTOR” for the inspection of the base metal of heat exchange tubes and collector ligaments of PGV-1000M. Qualification procedure. 2018, 27 p. (in Russ.) 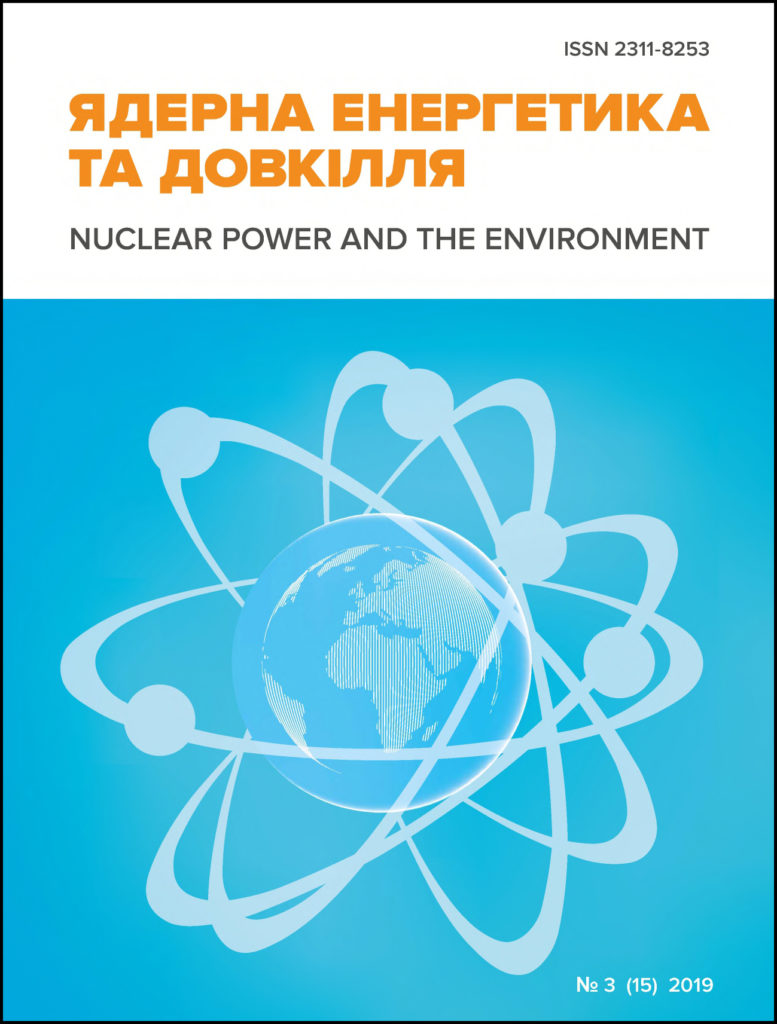