One of the urgent problems of using robotic complexes at nuclear power facilities is related to the problem of the negative impact of radiation on system components and the functioning of complexes as a whole. An important component of any robotic system are electronic and electrical systems. Some of their components, such as electric motors, relays, solenoids, are relatively little susceptible to negative radiation effects. At the same time, the elements included in the control system in most cases are designed using semiconductor components, they are also quite sensitive to radiation. Methods of testing the radiation resistance of electronic modules and components including semiconductor ones used as part of robotic systems were considered in the article. A review of typical methods for testing electronic components under the influence of y-radiation and neutron flux was conducted, and applicable standards were determined. The sequence of tests during the development of a robotic system was formed. In the article particular attention is paid to the following issues:
the main methods to protect electronic devices from the negative effects of ionizing radiation;
stages to be taken into account in the process of designing a radiation-resistant robotic complex;
radiation resistance testing of electronic components and modules produced by such parameters as: Total Ionizing Dose (TID), Neutron Displacement Damage (NDD), Transient Radiation Effects (TRE) and Single Event Effects (SEE);
description of testing structural elements of a robotic system (testing individual components and microchips, unit-testing of a boards and modules assembly, testing the entire device).
The expediency for step-by-step testing of individual components, modules and systems as a whole to determine limit doses and the number of single effects that lead to disruption of the normal operation of the complex is described and explained in the article.

5. Sadovnikov A. S. (2014). [Use of robotics in eliminating the consequences of accidents at NPPs]. Problemy bez-peky atomnykh elekrostantsiy i Chornobylya [Problems of Nuclear Power Plants’ Safety and of Chornobyl], vol. 22, pp. 23-33. 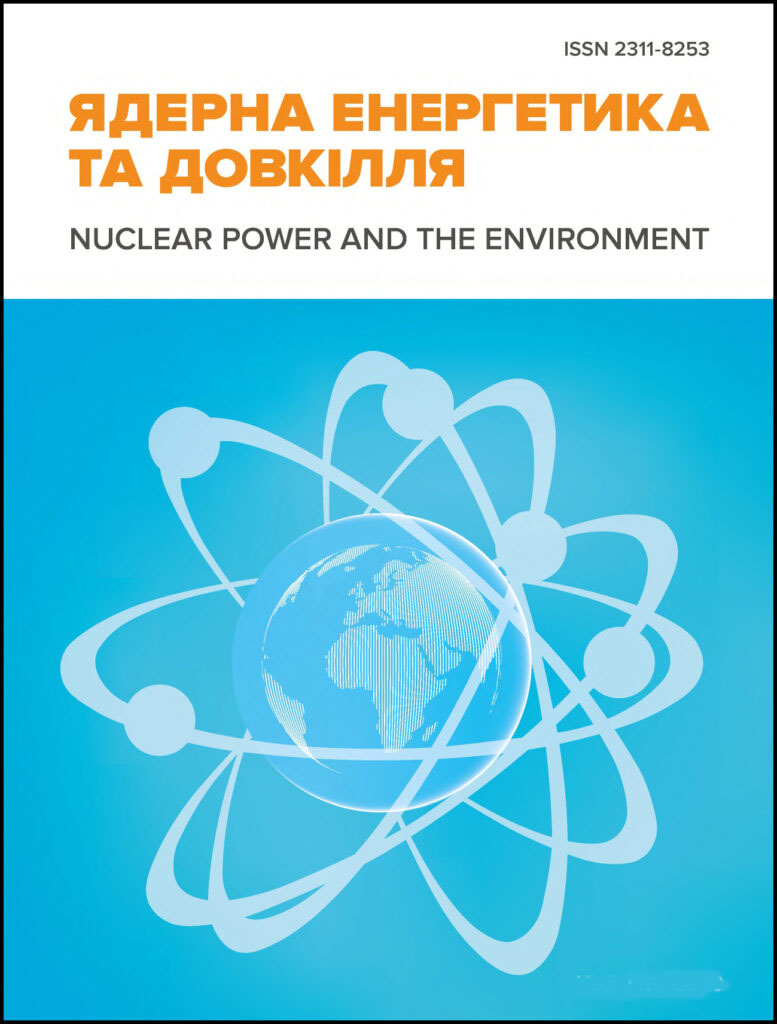